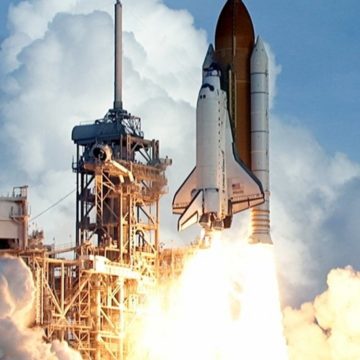 For many years NASA  investigated potential uses of ultrasound technology as a means for testing the seals and air-locks installed on their Space Shuttles and Space Station .  They looked at products on the market, as well as developing their own prototypes.  The review panel (that included astronauts) were impressed with the UL101’s sensitivity, size, and ease of operation.  CTRL Systems, Inc. subsequently designed and built a “space hardened” UL101, which was vigorously tested by NASA for spaceflight durability, safety, and performance.  The UL101 passed all of the tests on the first trial, something that a majority of products fail to achieve.

The UL101 was put on the flight manifest and the first kit was delivered to the Space Station on July 12, 2001, just 6 months after CTRL System’s first meeting with NASA.

Due to the success of the UL101 Kits on the Space Station, UL101 Kits were included on payload manifests for all subsequent Space Shuttle flights.